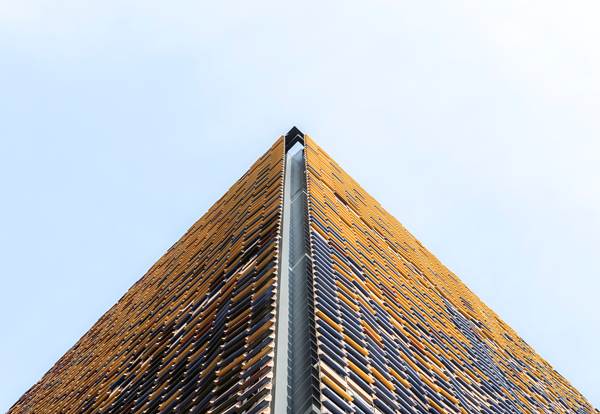 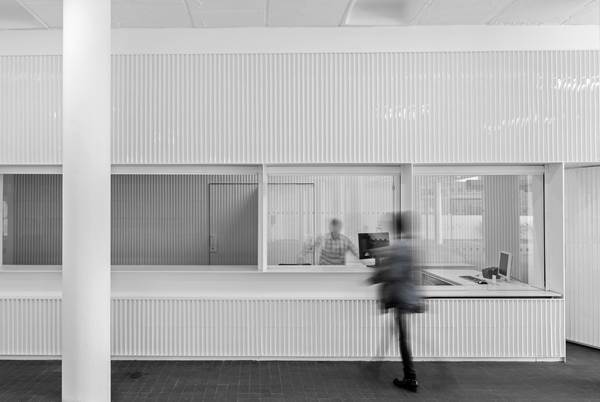 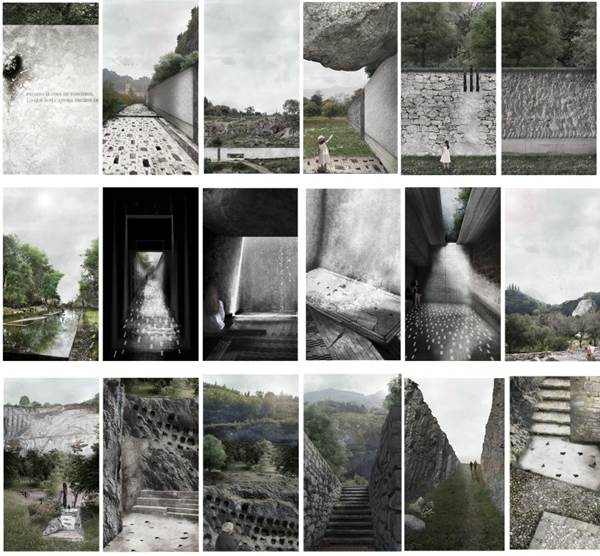 In the category of Final Degree Project the jury has awarded a first prize and two mentions. The prize goes to “Memento Mori. The presence of the absence” by Óscar Cruz García of the ETSAM.